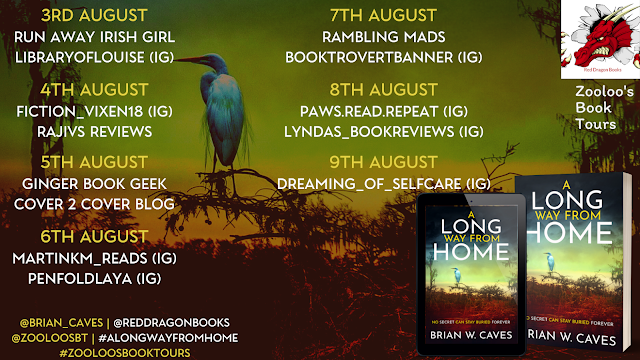 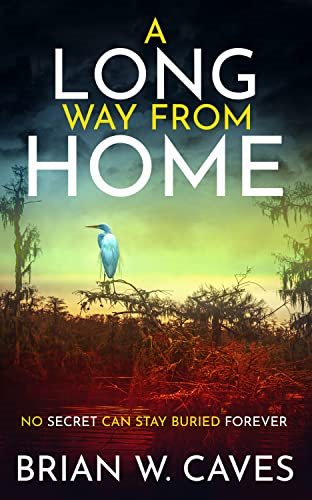 A sleepy town in 1960s South Georgia, where to some residents, segregation is more important than catching a killer.
An ex-homicide detective from Chicago called to honour an old promise.
With a rising body count and a community guarding their secrets more fiercly than their children, asking questions could prove deadly for the outsider…

Trigger warnings: Murder, rape, death/dead bodies, racism, violence.
Set in 1960's Georgia, a Chicago PI is called in by a friend's family to investigate the disappearance of a 14-year-old girl. The local authorities are seeming to do nothing about it because in small-town GA there is still a good deal of segregation, and the girl is black. The main character is Tom Bale, the PI that has come to delve into the case of the missing child and he runs into several problems along the way, many stemming from the town’s racism. Some instances might have been ignorance, however there is a great deal of people in the town that would be happy if the black population was not there.
When I began reading this book, I was very put off by the amount of racism I was reading. Our MC was doing his best to be open and somewhat conforming to the town, but that was also a problem. While he did not seem racist, he was also not standing up for the population either. The racism in this book is a majority of the plot. The town doesn’t want to talk to Tom because he is working with the black population, they don’t know the girl, or the family, they don’t seem to know anything. It was all a wonderful mystery, but even once somewhat solved, there is still this layer of uncertainty. The original mystery is somewhat wrapped up at the 40% point of the book, and then the rest is a deeper dive into the problems of the town and other disappearances. It was an interesting way to write a mystery.
I enjoyed the cadence of the book overall, it moved smoothly and was a quick read. Sometimes the author got a little hung up on details or the past that he throws in, but I am not sure that they add much to the story overall. Even times when he is talking about Tom’s past, I didn’t gleam a lot from them. I think that part of that was that Tom was a one-dimensional character. There were also a number of times that the author focused on the 60’s music and tv, but they were sadly points that were lost on me since I am of the younger generation.
Overall, I enjoyed the mystery and the build up of the book. I found that I wanted to pick it up to read it and see where it was headed. There was a lull for me at that 40%-ish mark, but then it sped back up a few chapters later. If you are looking for a mystery, enjoy the 60’s as a period, and don’t mind being told all about the Georgia heat in the summer, this one might be for you. 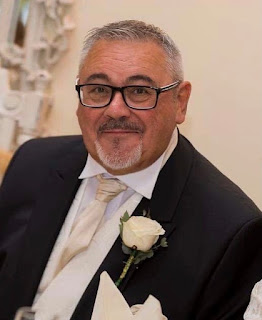 About the Author
I started out as an engineer, then an estate agent, followed by senior management roles in cable TV and telecoms. Spent a few years as a management consultant and now work in the language translation industry.
I have played music all my life. Classically trained on the clarinet from the age of eight until fourteen when my world took a quantum leap forward after hearing Jimi Hendrix and Voodoo Child on the radio. I thought, wow, I gotta do that. I dumped the clarinet and I picked up the guitar and have never put it down. I have played alongside topflight musicians, both live and in studios.
From a young age I read books like Treasure Island, Robinson Crusoe, Black Beauty, Swallows and Amazons, then The Famous Five, Billy Bunter, Jennings and Derbyshire, Biggles, and Tarzan. Agatha Christie had a major impact as did Georges Simenon. I penned short stories at school – mostly adventure, but it wasn’t until I became hooked on American Crime Noir that my urge to write came crashing to the forefront of my mind. Reading Hammett, Chandler, Jim Thompson, Macdonald, and the master, James M. Cain had the same effect on my potential writing career as Hendrix had for my music.
Currently, having been further influenced by the greats of Southern literature, I write crime stories based in the Deep South as well as UK based dark noir crime set in the county of Northamptonshire where I reside. Throw into the pot crime and horror short stories and novellas and you’ll have some idea of what goes on in my head.
Find the Author
Facebook |  Instagram |  Twitter 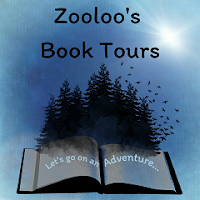