Wow! July! - List form w/ emojis! GO!
We went camping for the 4th. 🏕
We bought kayaks and went kayaking. 🛶
I got SO MANY new books for review/blog tours - that I really should not have taken on, but it keeps things interesting.📚
Work finally slowed down a little. I have been playing more WoW again 🤓
How was your month? 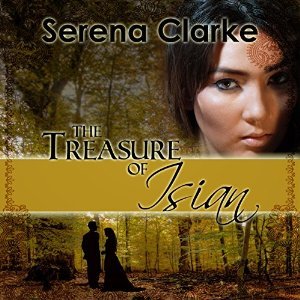 How did I do on my July TBR?

I read 2 out of 4 books... but I did read a bunch of other things that I NEEDED to read for Blog Tours which weren't originally on my list :/

~~Links to Some Reviews~~


~Reviews Coming Closer to Release or Next Month~

Wow this week flew by, lots of work things and this weekend I have been cleaning mostly - prepping for being out of town next weekend. We are going to visit some family.

How was your week?

And another self promotion: Use code SUMMERSAVER for 10% off winter gear at my Etsy shop, click on the image below to link over and see what is available. More will be added soon. 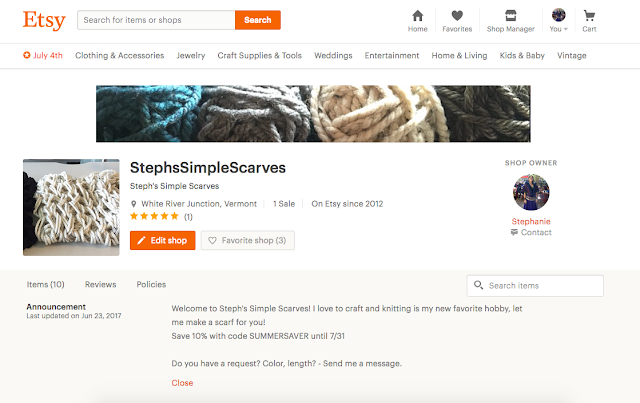 How was your week? Any book recommendations for me? 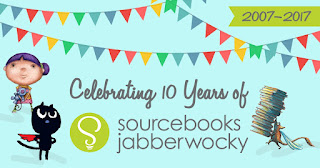 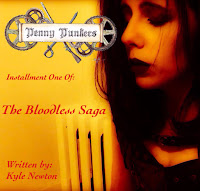 Coming up on the Blog 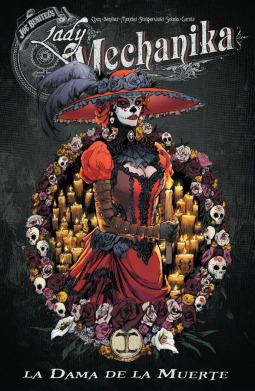 Have you missed anything lately?

Comment and leave me a link to your Round-up/ STS/ Weekly...anything, post and I will happily stop by and say hello!
Happy Reading!
Reviews by Steph No comments:

Hello Readers! Another fun day of Book Content for You!
Today I have the pleasure of sharing a new series with you, from Kyle Newton comes Penny Punkers' Bloodless Saga  - a New Adult series for lovers of romance and dieselpunk/steampunk


Disclaimer - This series does have steamy moments and is not intended for younger readers. 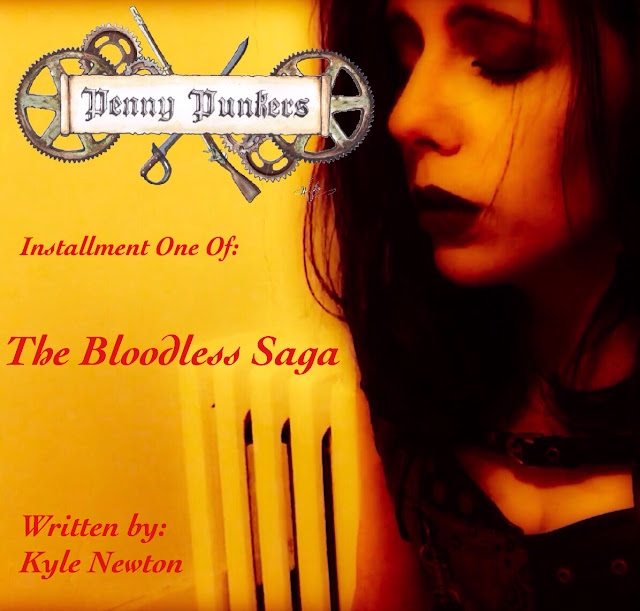 
A broken man, Offizier Balthazar Nast found the luxury aeroship, Paradise’s Reach, hoping to ease shattered nerves. He searches for solace, and finds it in a night of passion with a young woman named Melony Wentzel. Their night comes to a crashing end when men and women storm their room with blade and blunderbuss. Offizier Balthazar Nast must now set aside his own anguish if he hopes to save anyone on board and stand against a fabled sky-pirate captain…

This steampunk adventure gives birth to a new generation of heroes within this Penny Punkers’ Bloodless Saga.

"A king who cannot keep his kingdom, doesn't deserve one.” Ban's stare found the two men. “Put him on one of his own pikes. As a statement for any who may wish to further oppose us." 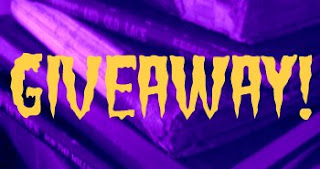 The author is offering one e-book to one lucky winner.
Prize will be awarded by the author.
Must be 16+ to enter (it is a steamy book) using the Rafflecopter widget below.
See terms & conditions for further info.
a Rafflecopter giveaway 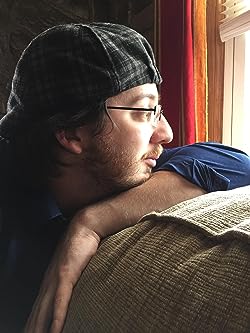 Hey there! My name is Kyle Newton. I grew up in a blue-collar town deep in the White Mountains of New Hampshire. Growing up with Tolkien and Star Trek loving parents, it didn't take long for both worlds to collide. I soon started writing short stories and fantasy novels. After several years of struggling, I tried my hand at a Steampunk story. Four months later, that novelette, "Revolution's Reign," struck 3rd on Amazon. I then came up with an ever-expanding Steampunk and Deiselpunk universe which I show you through the "Penny Punkers" sagas. A couple weeks later, the first installment, "Bloodless," reached #1.

Early Reader Review: When a Wolf is Hungry by Christine Naumann-Villemin

Source: From Netgalley and Eerdman's Books for Young Readers in exchange for an honest review. Also won a copy in Hardback from Librarything Early Reviewers. This in no way alters my opinion or review. 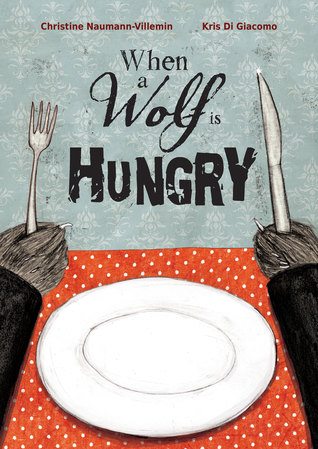 
A darkly humorous tale with a twist ending

Edmond Bigsnout, lone wolf that he is, loves his solitary cabin in the woods. But lately he's been craving urban rabbit for dinner, so he travels into the city to catch one. Unfortunately, the rabbit has a lot of neighbors—who mistake Edmond for a kind and helpful resident! Perhaps Edmond can become a good neighbor, despite his bad intentions.

Readers of all ages will devour this story about a wolf who decides that if you can't eat them, join them.

Review:
Edmond Bigsnout, the wolf, is hungry and going to the city to find a rabbit to eat. However every time he arrives to get the rabbit the item he needs to use to eat him ends up with another neighbor.

This is a hilarious story about a frustrated wolf who just wants to eat. He tries and tries and you will have to read the book to find out what happens, but the whole thing is very entertaining. The illustrations had me giggling while reading. I especially love the wolf on his bicycle.

I think parents and children will enjoy this read, but parents might have to explain why the wolf wants to eat the rabbit in the first place - but otherwise this is a lovable, adorable tale. 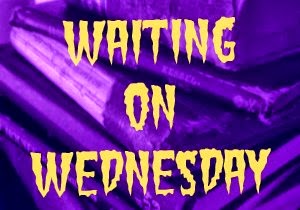 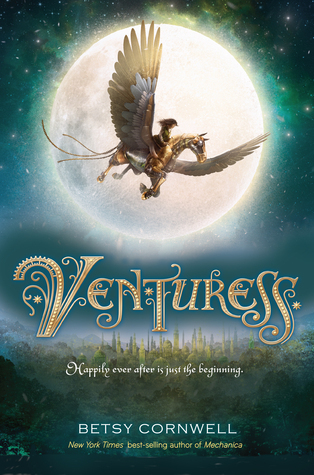 Young inventor Nicolette Lampton is living her own fairy tale happy ending. She's free of her horrible step-family, running a successful business, and is uninterested in marrying the handsome prince, Fin. Instead, she, Fin, and their friend Caro venture to the lush land of Faerie, where they seek to put an end to the bloody war their kingdom is waging. Mechanical armies and dark magic await them as they uncover devastating secrets about the past and fight for a real, lasting happily-ever-after for two troubled countries—and for themselves.


Why I Am Waiting:
I wasn't a huge fan of the first book, it was ok, but I can't resist a series and I am interested in where the story goes after Mechanica and her liberation from the horrible family.

These covers are also gorgeous.

Email ThisBlogThis!Share to TwitterShare to FacebookShare to Pinterest
Labels: WoW 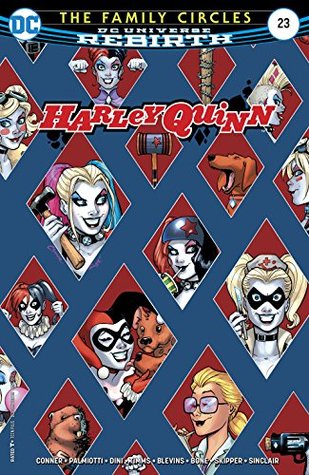 Mini Review:
Harley is not dealing with other peoples issues in this installment - she is going to have a nice dinner with her parents (dangit!). She deals with Harley Sinn for the time being and goes out to enjoy a nice fancy dinner with the rents. Nothing ever goes as planned though so she might have to beat someone while there. Seeing her interact with her parents is very funny.

Another fun thing in this issue is that the Red Tool and Poison Ivy are teaming up on some mysterious project that may involve Harley ... waiting to see though...