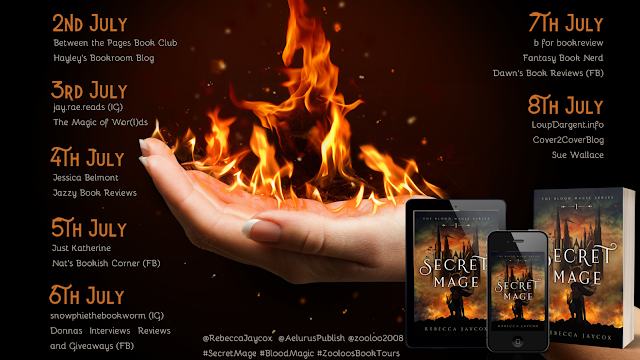 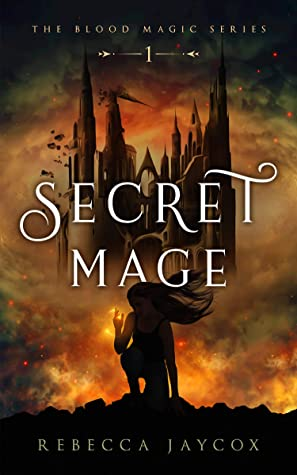 
About the Book:
Some secrets are too deadly to keep, some bloodlines too powerful to contain …
Reggie Lang might only be seventeen, but she’s had to grow up fast. Losing a father as a baby made things hard enough, but when her mom turned to alcohol for refuge, Reggie had to hold things together. She still does. If only she could escape it all …
When the other kids at school start calling her a freak, things only get tougher. What’s worse, she worries they’re right. Reggie shouldn’t be able to bring dead creatures back to life but somehow she can? If it wasn’t for her ride-or-die best friend, she’d have completely lost it by now.
When a mysterious man invades Reggie’s dreams, is it just another sign that she’s falling apart? He claims he’s her guardian – that he’s from another world. He tells her that her father’s killer is there …
… and that now an evil mage is gunning for her, destroying anything in his way.
Reggie’s always wanted to escape her life, but not like this. Does she really have to run to protect the people she loves? Who will take care of her mom? The man in her dreams says he’ll teach her about magic and protect her. That he’ll send someone he trusts to collect her. That her blood makes her powerful. It’s a hard choice, but ultimately protecting her mom is worth anything.
The magic-saturated world she discovers might be full of wonders, but the horrors are worse than she could have imagined. Can the man sent to guide her really protect her, or is the sign of his slavery an omen of what will happen to her?
Reggie will be pushed to her limits as she attempts her treacherous journey, struggling to adapt to a strange new world and learning to wield her powers. The Dark Mage isn’t easily evaded. He rules this world with a bloody fist. Because it’s blood he’s after—Reggie’s blood. And avoiding capture might just be the toughest thing Reggie has ever faced.

Review:
Secret Mage is the first book in The Blood Magic series. We follow Reggie a 17 year old girl who hasn't has the best time of it. Her father disappeared on them and her mother struggles with depression and drinking problems leaving Reggie to her own devices. She has struggled with bullies and had learned not only to take care of herself but also to defend herself, making her a strong and resourceful main character.
The story follows her as she learns that there is more to her than meets the eye as she begins to accidently bring animals and bugs back to life with a weird energy. She learns that he has magic and there is another world that needs her.
The plot was strong and fast paced, so a quick read made even faster by the shorter chapters. We immediately get a sense for Reggie and her abilities and then are whisked away into the Other, the magic world that her bloodline comes from. I really liked the pacing of this book, it was quick and often to the point, but with just enough world-building to bring it all together. I also liked Reggie's strength and determination. The other characters were also a lot of fun. My favorite of which was a changeling, so I hope to read more about him in the rest of the series. I really hope that we get more character growth out of a lot of the other characters as well in the next book, they all see so interesting.
I found that the romance to be a bit fast and heavy, which seemed weird to me. Reggie is only 17 and this was meant to be a young adult book from my understanding so there was more to the romance than I expected out of it. Another thing that I found a bit weird, was that this installment left a few thing hanging out. All things will get resolved as the series continues I'm sure, but there were a few characters that I felt like the author just forgot in the end as she resolved some things with Reggie.
Overall, I was impressed with the fast moving plot and how well the world was built up around the adventure. I will love to read this series and learn more about the characters as we progress.
About the Author: 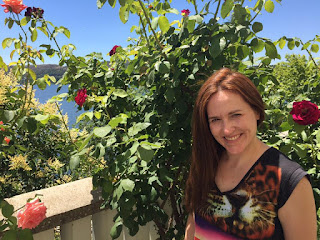 Rebecca Jaycox grew up in the tiny town of Berryman, which borders the Mark Twain National Forest and the Courtois River about 70 miles south of St. Louis. The beautiful landscape fed her imagination, and she began writing stories at age 10 and never stopped. Always seeking adventure, Rebecca moved to France after she graduated college with a journalism degree to teach English at a French high school. Bitten by the travel bug, she has recently visited Italy, Greece, Austria, Spain, and finally made it to her bucket-list destination of Istanbul last summer. Rebecca now lives in New York City with her husband, Gregory. She enjoys reading and writing fantasy, urban fantasy, steampunk, and science fiction.
Find the Author
Website | Facebook | Instagram | Twitter 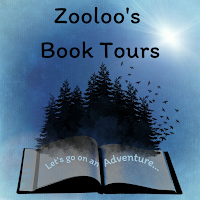