Blog Tour: Review and Giveaway! -- Who R U Really? by Margo Kelly

Who R U Really? by Margo Kelly

Thea's overprotective parents are driving her insane. They invade her privacy, ask too many questions, and restrict her online time so severely that Thea feels she has no life at all. When she discovers a new role-playing game online, Thea breaks the rules by staying up late to play. She's living a double life: on one hand, the obedient daughter; on the other, a girl slipping deeper into darkness. In the world of the game, Thea falls under the spell of Kit, an older boy whose smarts and savvy can't defeat his loneliness and near-suicidal despair. As Kit draws soft-hearted Thea into his drama, she creates a full plate of cover stories for her parents and then even her friends. Soon, Thea is all alone in the dark world with Kit, who worries her more and more, but also seems to be the only person who really "gets" her. Is he frightening, the way he seems sometimes, or only terribly sad? Should Thea fear Kit, or pity him? And now, Kit wants to come out of the screen and bring Thea into his real-life world. As much as she suspects that this is wrong, Thea is powerless to resist Kit's allure, and hurtles toward the same dark fate her parents feared most. Ripped from a true-life story of Internet stalking, Who R U Really? will excite you and scare you, as Thea's life spins out of control.

Review:
Who R U Really? was a mix of suspense/ thriller, Middle grade/ Young Adult goodness. It was realistic and creepy and a wonderful tale about the do's and don'ts of the internet.

Thea is a young teenage girl being very controlled by her parents - so many rules to follow, the largest of which is no dating. But how can she not date when there are boys asking her? After a few mishaps hat school with boys, Thea turns to playing an online game and inevitably finds herself falling for another player, someone she has never met, but she feels a deep connection to. For months they talk and become closer as friends and family drift away with rules and theories about the mystery boy.

This is where the story turns into a creep-fest. Every time I picked up the book I had goosebumps about what may happen to Thea. Who was the guy she was talking to? there were just so many options of who it could have been. I found myself weary of all the males in the book. It was very realistic and very interesting to read. I really did enjoy it except for the awkwardness it does create because it is SO real.

The only reason I did not give it 5/5 stars was because in a blurb the book mentions that it is written by a mother that had a similar situation happen to her daughter - with that I began to read certain parts differently. I know that parents are way more involved in internet safety now-a-days but some of the instances of the mother asserting the dangers just seemed off to me ... I think if a teen tries hard enough there was much more that could of been hidden and in this case there was a good amount but I believe there would have been more.

For the sake of the story, I am glad the mother was overly involved in her daughters internet life, but some of it seemed over the top to me. Don't get me wrong - THIS WAS A WONDERFUL BOOK and I think all mother/daughters should read it.

When Tim’s eyes, bluer than an Idaho sky, met mine, my mind turned to mush. He towered above everyone else at the bus stop, and on this cold January morning he looked cuter than ever with his bomber hat and rosy cheeks. He shoved his sidekick, Josh, jokingly, and a cloud of white air escaped Tim’s mouth. My best friend, Janie, whacked me on the hip. “Omigosh, Thea. Here they come. Smile.”

Her words bounced in rhythm with her black ringlets. She adjusted her new fluffy snow white parka, and even though it had a hood, she would never smash her perfect curls simply to stay warm. The crisp air made the tip of her nose red, but the rest of her face remained alabaster white. We’d been best friends for years, and at fourteen, having a friend made the ninth grade bearable.

Janie hoped Josh and Tim would ask us to the Winter Solstice dance, but I just hoped to speak to Tim without sounding like a complete idiot. Tim walked in our direction with Josh right on his heels. They stopped in front of us, and everyone else hovered to watch the show.

“Thea,” Tim said. I wanted to reply, but no words came. Josh approached Janie, and I fidgeted with my favorite fuzzy pink scarf.
“Jan-eee,” Josh said, dragging out the last syllable of her name. He eyed her up and down. “You look like a giant fat marshmallow.” 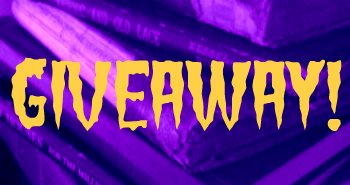 1 print copy of Who R U Really?
Open to US only
Ends 1/12/15
a Rafflecopter giveaway


Praise for the Book
"Kelly's first novel is a suspenseful page-turner with multiple suspects, a little bit of romance, and a strong but not overbearing message." --Kirkus Reviews

"Suspenseful novel that's guaranteed to give readers goosebumps--particularly as events heat up toward the end. A good choice for families to read together." --School Library Journal

"Who R U Really? is a fantastically creepy book that is surprisingly realistic and totally engrossing.... Once I opened it, I couldn't close it. Who R U Really is a satisfyingly unique YA thriller that left me guessing up until almost the very last page.... This book is very realistic and I really enjoyed the writing style." --Tempest Books

"Based on actual events, the story should be required reading for all teens." --VOYA Magazine

Margo Kelly is a native of the Northwest and currently resides in Idaho. A veteran public speaker, she is now actively pursuing her love of writing. Who R U Really? is her first novel. Margo welcomes the opportunities to speak to youth groups, library groups, and book clubs. 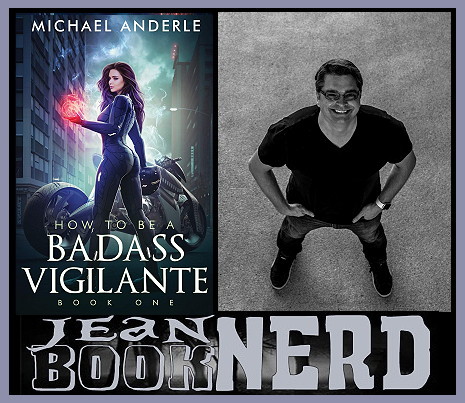 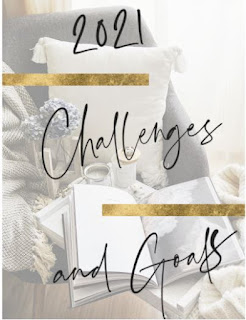