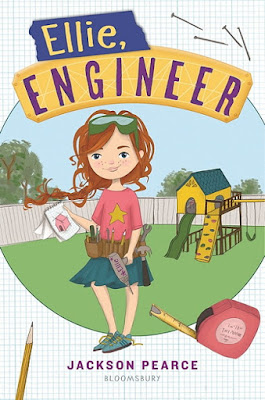 The hilarious and smart start of a series about a girl who loves to build—STEM-powered, creative fun for girls.

Ellie is an engineer. With a tool belt strapped over her favorite skirt (who says you can’t wear a dress and have two kinds of screwdrivers handy, just in case?), she invents and builds amazing creations in her backyard workshop. Together with her best friend Kit, Ellie can make anything. As Kit’s birthday nears, Ellie doesn’t know what gift to make until the girls overhear Kit’s mom talking about her present—the dog Kit always wanted! Ellie plans to make an amazing doghouse, but her plans grow so elaborate that she has to enlist help from the neighbor boys and crafty girls, even though the two groups don’t get along. Will Ellie be able to pull off her biggest project yet?

Illustrated with Ellie’s sketches and plans, and including backmatter with how-tos, this is full of engineering fun!


"A charming book featuring an engineer who makes mistakes when navigating the roads of friendship. In addition to spotlighting engineering, the narrative contains strong themes of friendship and working together toward a common goal. VERDICT A solid addition to chapter book collections." ―School Library Journal

"Charming. . . . In addition to spotlighting engineering, the narrative contains strong themes of friendship and working together toward a common goal." ―School Library Journal

"Explicitly rejects the idea that activities and objects are gendered (e.g., boys and girls can both like engineering and tea parties). The twist ending is not what most readers will expect. A spirited, duplicable depiction of STEM fun." ―Kirkus Reviews

Jackson Pearce currently lives in Atlanta, Georgia. After attending Brookwood High School in Snellville, GA, Jackson attended Georgia College & State University and later transferred to the University of Georgia, where she graduated with a major in English and a minor in Philosophy.

Jackson was an avid reader as a child—she loved the Boxcar Children and Indian in the Cupboard series, but really, she read anything she could get her hands on. This proved problematic when she got her hands on her mother’s paperback romance books from time to time.

It was her love of reading that spurred her to start writing—when Jackson was in her tweens, she was looking for a book that involved a smart girl, horses, baby animals, and magic. When such a book couldn’t be found, Jackson vowed to write it herself. She gave the story up after about ten pages, but the love of writing didn’t die as easily as the story. In her late teens, Jackson began writing for publication. Her first book, AS YOU WISH, sold to Harper Collins when she was twenty-two years old. There are currently four books in her series of retold fairytales—SISTERS RED, SWEETLY, FATHOMLESS, and COLD SPELL. She has also written a contemporary novel called PURITY, a historical fantasy under the pen name J. Nelle Patrick (TSARINA), and has two middle grade series forthcoming—THE DOUBLECROSS (AND OTHER SKILLS I LEARNED AS A SUPERSPY), coming July 2015, and PIP BARTLETT’S GUIDE TO MAGICAL CREATURES, co-written with Maggie Stiefvater, coming May 2015 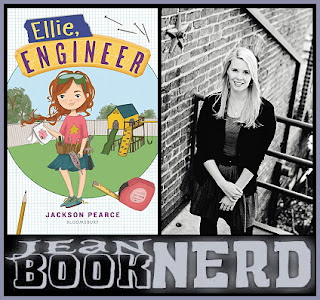 10 Winners will receive a Copy of ELLIE, ENGINEER by Jackson Pearce
a Rafflecopter giveaway
Reviews by Steph 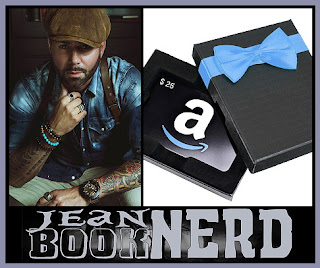 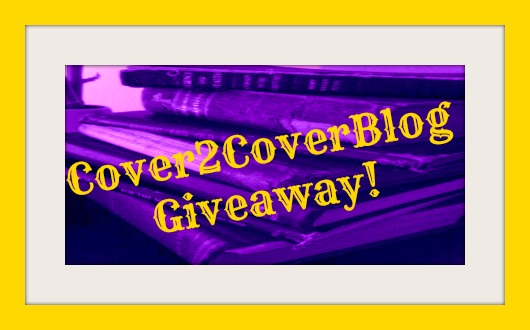 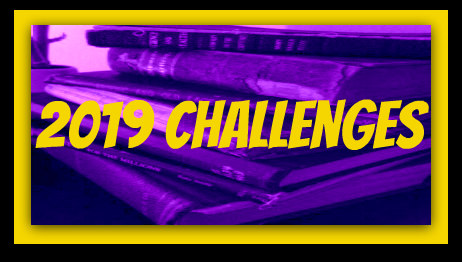